4 questions you should ask yourself before you make any decision 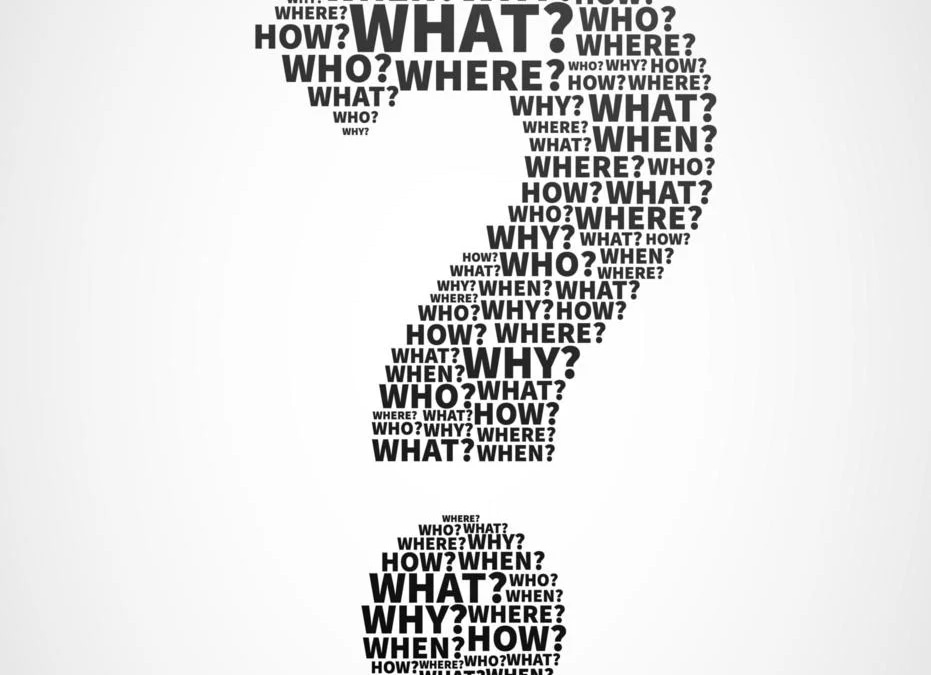 All to often when we make decisions, we let our emotions and feelings be the controller of what choice we make vs you are having the control of the decision . When this is the case the choice you make often leads to a poor outcome. But if you had simply taken a step back, tak a few deep breaths slow your emotions and feeling down you can have consciously think about the choice before you made it. You can ask yourself questions that will make you think before you decide, and you would go down a different path in life than if you just acted on your feeling and emotions. Realize that’s all it takes is that one time in that one moment that you make that one decision and your life can be flipped upside down. In the moment you may have no idea the road you have just put your life on, you may have no idea what you have just done because of that one choice you just made. So, let’s go over four questions you can ask yourself that will get you to gain control of the choices you make to put you on the path you want.