The Emotional Factor – How emotions can hijack our choices 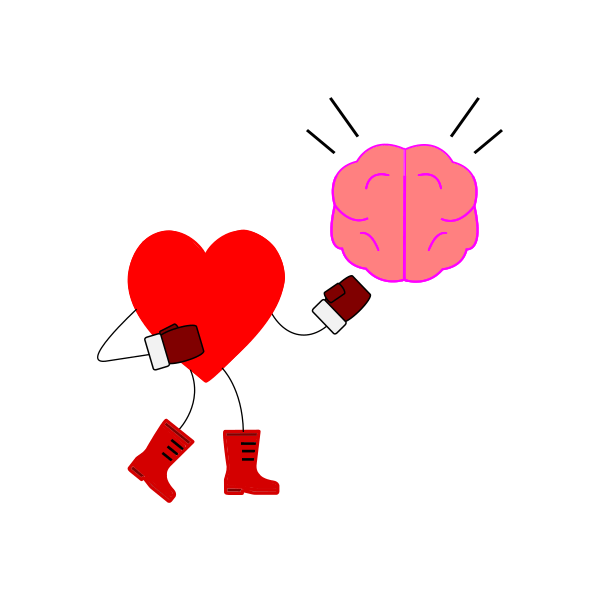 As human beings emotions play a large part in our existence, Influencing, and guiding our behavior and decisions that we make in every-day life. A lot of the time when we are making decisions we don’t consciously think about them, at the time we don’t realize it but we listen to our emotions and let them make the decisions for us subconsciously.

This concept is best explained by creating an example and illustrating it so let’s use an example of a teenager who is hanging out with a bunch of his friends on Saturday night at a party. One of his friends at the party approaches him an offers him a hit of a dab pen. Immediately after he gets asked the boy’s heartbeat gets quicker he starts breathing heavier and his palm starts sweating. These symptoms occur due to him experiencing the emotion of fear or anxiety. He knows the risks involved with making this decision and is fearful of what can happen, but at the same time, he is fearful that if he doesn’t smoke it people might look at him differently if he declines he may be looked at differently. So, without even properly weighing the pros and cons he makes the decision to smoke.

Now let’s say another kid is in the same situation he’s offered something to smoke at a party but he doesn’t care about what other people think about him he doesn’t care if others are going to make fun of him but he does decide to smoke because he’s curious. Curious about how it’s going to make him feel. In this example, our subject makes their decision because of his emotional curiosity.

Four our third example let’s take the individual from the first example and equip him with a new decision-making tool. He is put in the same situation. He gets the same symptoms as the first example, heart beating quicker, his palms sweating, and heavier breathing. He is also experiencing fear just like before. This time however he is self-aware of emotional decision making. He listens to what his body is telling him through emotions. He has the fear of disappointing his friends like before but his awareness helps him catch that. Now instead of making a quick and rash decision based on his initial emotions, he is able to move past that and into weighing the real pros and cons. He weighs the possibility that if he smokes that it could lead him down the wrong path, how it could affect him playing sports, what his parents will think if they catch him.

Equipped with this new tool he decides not to smoke.

Preventing a life-altering decision that can take years of your life away from your goals can be prevented by simply increasing your awareness of how your emotions play a factor in the decision-making process.

The key is to be able to identify when you are in emotional decision-making mode. In the examples above it was easy to tell because fear produces physical symptoms like increased heart rate, sweaty palms, etc.. But there are plenty of other emotions that tug you in all sorts of directions that aren’t as obvious. Being self-aware of this is so important. Emotions like jealousy, sadness, even joy! Yes, Joy. In cases where you are experiencing an overflow of happiness, we sometimes tend to throw caution to the wind because we don’t want this feeling of happiness to end. Even your purest emotions can compromise your decision-making process.

It can be as easy as that, just increased self-awareness of your emotional state can help you to re-frame your state of mind and choose options based on the true pros and cons. 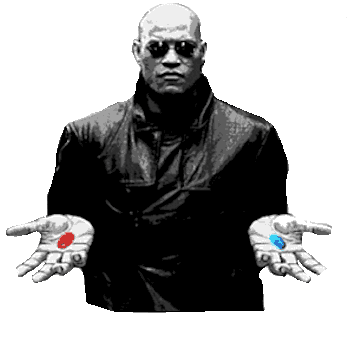 As easy as it is to say that, even if you are aware your in a heightened emotional state and need a second to reset and think things through it can be challenging not to succumb to those emotions. This is a person that has the tool, knows how to use it, but when they move into pro/con mode they make 1 big mistake. They factor their current emotions into the pros and cons. That’s because even though the whole point is to remove your emotions from the equation, we’re human. We know the consequences may be bad, but we still make the wrong decision merely because as humans our brains will always favor the option that produces instant rewards as opposed to perceived future rewards. For example, If I told you I will either give you $500,000 in cash today or a house worth $1 million dollars in 10 years, most will take the $500,000. And why is this? Well, the answer is complex and probably better saved for a blog post of its own, but it has to do with chemical reactions and your brain release of dopamine.

To wrap this up I will leave you with this life tip:

You can avoid making quick and rash decisions by increasing your self-awareness that you are in an emotional state, moving past it, and focusing more on the true pros and cons. Just remember not to factor your current emotional state into your pros/cons or it can still compromise you. 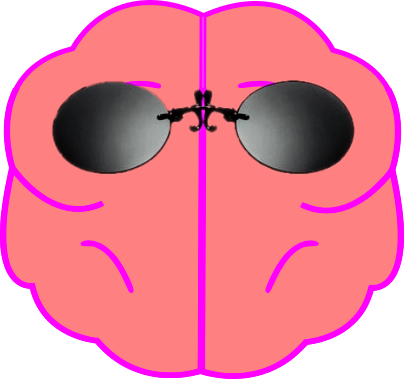