What the brain of an addict tells them 2|2: The tremendous effect dopamine has on addicts 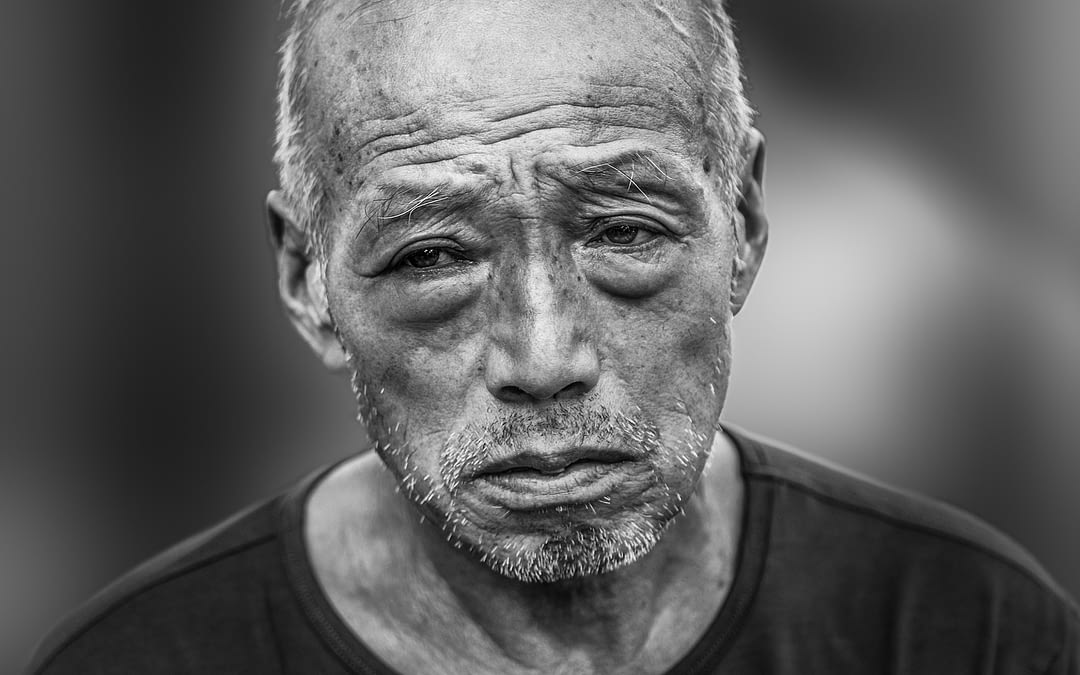 Why is it so hard for an addict to quit abusing drugs, and what does dopamine have to do with it? If you, or someone you know, are dealing with addiction and it baffles you as to why it is so hard to say no, this will be a very eye-opening post to read. The very thing that nature supplies all living creatures with, which drives the will to survive, can turn on you and become your worst nightmare.

Dopamine is a produced by the brain in the hypothalamus. It subconsciously guides you in the decision-making process. As you will see, although its main function is to act as a neurotransmitter in a built-in mechanism for teaching life skills and survival instincts through a behavior based reward system to all living things on earth (even plants), it can be accidentally manipulated (very easily too) causing your desires, motivation, and survival instincts to go haywire. To understand how this happens you have to know how dopamine is delivered to your system, and how it affects you.

You may remember learning about a famous experiment in high school science called Pavlov’s Dog. Pavlov predicted that by ringing a dinner bell (tuning fork) every time he served his dog food, his dog would make the connection and salivate every time he heard the bell (environmental stimulus). He theorized that after a while his dog would salivate every time he heard the dinner bell even if he was not served dinner. He eventually pulled the saliva glands through his dog’s cheeks to measure the amount of saliva in cups, not exactly very humane. Today we categorize this as part of the autonomic nervous system, the actions our bodies unconsciously perform due to external stimuli.

Think fight or flight response; if you see something terrifying your pupils will dilate, your skin will get pale, and your mouth will get dry. You don’t make a conscious decision to dilate your pupils, it’s involuntary. The transmission of dopamine is exactly alike, it’s an involuntary unconscious response to something.

The obvious question is then what triggers the release of dopamine?


As I mentioned earlier, dopamine exists in the brains of all living things. They respond to external stimuli in order to teach you life skills, particularly important ones like survival and reproduction. The brain does this through a reward system. Your brain’s hypothalamus releases dopamine to act as neurotransmitters on specific receptors, which make you feel all warm and fuzzy (happiness) based on the perceived gratification you will receive from doing something. The key word here is perceived, which means the more anticipated and more important something is the more dopamine will be released.

The hypothalamus will get active and start releasing tiny bursts of dopamine when you eat food, have sex, solve puzzles, win a competition, or even learn something new. This is because all of those actions promote personal survival and the continued reproduction of the human race. Eating food keeps you alive, having sex ensures reproduction, winning promotes the drive to compete which is especially important in animals that compete for the right to reproduce. This is so the apex male passes on his genetics to the next generation ensuring the species continues to grow stronger.

Tying in dopamine with the addiction decision-making process.

There are 2 things to remember when discussing how dopamine affects addiction:

What’s scary about this function of the brain is that it can be easily manipulated and start subconsciously telling you to do things that were not intended.

When an addict uses drugs, for instance an opiate, it releases gigantic bursts of dopamine that make you feel happy. These giant bursts of dopamine are many times larger than anything your brain can reproduce naturally. After a while the brain starts to get confused.


Once an addict has brain trained themselves, it becomes extremely dangerous because the brain begins to subconsciously tell you to seek out drugs which produce the higher levels of dopamine. It no longer wants the tiny bursts of dopamine that promote survival and good instincts, instead the brain tricks itself into thinking that you need to take drugs to survive. It’s only doing what nature intended it doesn’t know that drugs are crippling your life, it only knows that dopamine = good and drugs produce the most of it. The situation eventually will get so bad that a starving addict with $20 left to their name will choose to buy drugs over eating. This is how the brain effectively tricks itself into thinking it needs drugs for survival.

A habit generally takes 30 days to form. Once one forms a drug habit they can become sick from not using and go into withdrawal. Opiate withdrawal feels like the flu, but it’s maybe 2-3 times worse. On top of that the skin will become clammy, the body will cycle through hot and cold phases causing one to sweat and shiver at the same time. As blood pressure returns to normal the veins and arteries, which have become used to low blood pressure, begin to stretch out causing tremendous throbbing pain in the arms and legs. One of the most common symptoms of withdrawal is restless leg syndrome. Also known as Willis-Ekbom disease when it develops in people at older age (which tends to be much milder), it’s believed to be caused by an imbalance of dopamine in the brain, but scientists haven’t completely figured it out yet. When you combine throbbing legs from all of those veins stretching out with restless leg syndrome, it can become tremendously painful and deprive you of weeks of sleep and cause constant agony.

All of this agony is avoidable by giving into using.

The brain is already begging to go find drugs because of the broken dopamine system, if you give into what it wants all the painful withdrawal symptoms will disappear instantly. All the brain is doing is seeking out gratification in a system designed to promote survival, and all a sick person in pain wants to do is put an end to all the suffering. This can go on for days and will almost always eventually break down ones will power until they cave.

If treatment isn’t sought fast, addiction can become a never ending cycle. The heavily influential and very critical part of your brain designed to promote survival and continued existence of the human race, can be accidentally manipulated to do the exact opposite and send you to your death.

The longer you wait to fight it the more deeply it becomes ingrained and the more times you relapse the harder it becomes to follow through with recovery.

So what can you do?

How to repair a broken dopamine system.

The good news is that this part of the brain can heal, however there is only one way for it to repair itself.

Time is the only way for the brain to heal, it needs enough time without experiencing the dopamine rush from using drugs to revert to seeking out the smaller more natural dopamine it produces.

The time it takes for your brain to heal is relative to the addict, how long they have been using, how many times they have relapsed, etc. My older brother had problems for years with oxycodone. We have talked long and in depth about this whole subject and much of it I have learned through his experience. He tried several ways of quitting and after failing multiple times he began to research why. This led to him learning much of what I’m sharing with you today about dopamine and how it was affecting his decision-making.

Don’t be confused though, I’m not trying to sell snake oil. There are many other factors to consider when treating addiction including other mental health issues, and treatment is the only way. My older brother got into a program where he was given medication to block his opiate receptors from receiving opioids whenever he used. For a while at first he was very lethargic, something he attributed to his lack of drive. It makes sense considering his drive had been fueled by his need to use oxycodone, and it was no longer there. It took a while before that drive began to even surface and return to him. In total, it took him 2 years before he felt like his rationale had actually begun to balance itself back.

He also still talks to a therapist once a week for 30 minutes by phone because you can heal your brain with time, but only talking with someone can heal your emotional wounds.