How Beliefs affect your decisions 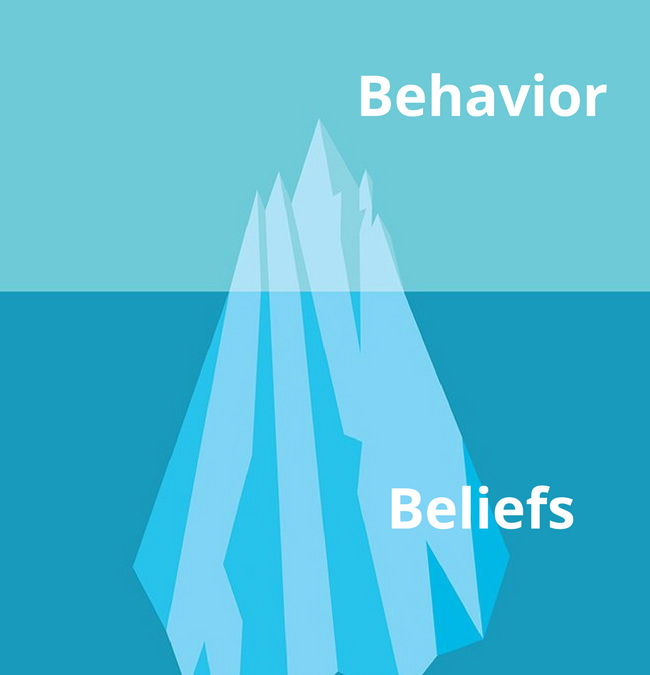 Beliefs have a large role in the decisions we make

Beliefs are the acceptance that a statement is true or that something exists. They have such a big impact on the decisions we make because we tend to FILTER THE FACTS based on our analysis which in turn selects the reality you live in. The analysis is a set of beliefs in which you believe are true or not true. Your beliefs make up a large portion of your character attribute which we are very stubbornly attached to. If something is said or done that we do not believe in, then we dismiss it because it doesn’t align with what we perceive to be true. But everything must be given a meaning, when we give something a meaning it is based on what we believe and depending on the meaning will drive us to take the action that we do.

If you believe you’re not smart enough at a certain subject in school, then this will become the reality in which you live. You Will consistently have those negative voices in your head telling you everyday you’re not smart enough, you can’t do this, You were never going to be smart enough. As a result, You will look for reasons on an everyday basis to try and validate to yourself that you are not smart enough. So you can feed the negative voices inside your head with validation to say you’re right, I was never going to be able to do this driving you to stop trying in class, to start numbing dulling the pain you’re feeling by starting to get high, drinking to get drunk etc. Because of a negative belief you had which led to negative thoughts which lead you to taking a negative action. It’s a chain reaction, for most people when they have a negative belief it turns into negative thoughts which results in negative action. What most people don’t understand is our beliefs most of the time are subconscious, and we don’t ever think about them. Our conscious mind works when we try to tell the subconscious that they are right.

If you have negative beliefs in life like the one above, the good news is there’s a way to change your beliefs. To do this you have to change the following

To start changing your beliefs, work on changing the above things by looking at yourself from a neutral perspective. From that position you can become skeptical and not believe your thoughts. Which leads to your faith coming out, and you reduce the emotion you have starting the process of changing your belief system.

There are a lot of different components that affect the decisions you make. Beliefs are only a piece to a large puzzle that affects these choices you make but also a very important piece to the puzzle. When you’re able to change your beliefs to make better decisions than your life changes for the good, and you live a much more fulfilling and happier life.