How your environment affects your decisions 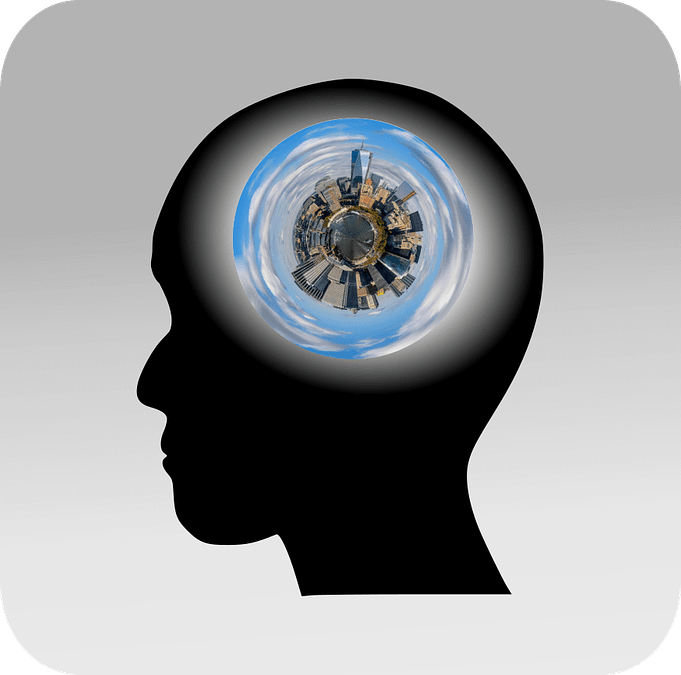 There’s a lot that goes into making a decision. One of the most important things about the whole process is your environment, specifically the social and cultural forces that help to shape your life. This article describes why your environment can either be your home-field advantage or the agent of your demise.

I’m sure you’ve heard a person being described as a “product of their environment”; do you believe this idea to be true? In the 90’s there were crews of bank robbers from Charlestown, MA that used to knock over armored vehicles as well as rob banks. They were professionals. They would do recon in the areas the armored cars made their drops, they would scout the drivers out to pick easy targets, they would use 2 drop cars to make their escapes. One of the crews that were responsible for a Lion’s share of the robberies ended up executing 2 guards in an armored car robbery gone sideways when they tried to rob one in New Hampshire. This ended up being the last straw, the FBI did a full-court press and a year later they were charged and sentenced to life.

That’ an example where your environment plays a direct role in who you become in life, affecting your values and contributing to how you weigh your decisions on a lifelong scale. What about an environment that directly affects your decision-making process?

Let’s say you are getting ready to go out and celebrate a friend’s birthday party at a local bar. As you’re getting ready at home, you promise yourself that you will not drink tonight because of your important job interview the next morning. But, when you’re at the bar, after many attempts, your friends are finally able to talk you into having just one drink. That “one drink” soon turns into a shot, then another drink, and so on. In reflecting on this series of events, what conclusions can you make about why you decided to drink? What made you go back on your promise?

There are several reasons why someone may slip in this situation but the key reason based on the information from the example is the change of environment.  Your environment consists of your location and surroundings, influencers, or people who influence your decisions who are with you, the atmosphere, etc..  At home, everything is calm, you can be clear-headed and rationally weigh your options. At the bar, however, you fully change your environment and put yourself in a charged atmosphere, ultimately affecting your decision making. The stimuli in your new environment can change your opinion on the importance of work tomorrow. Examples like this one happen every day, where people feel left out from friends or other groups because they are not involved with what everyone else is doing. Temptations are constantly apart of people’s lives, being presented in many different forms depending on their environment.

What if, instead of drinking, you express how serious this job interview is to you, and that you cannot afford to jeopardize it? If your friends cannot understand this then they are not interested in what’s best for you, they are more interested in having fun. It’s not a bad thing if your friends like having fun with you, but when it conflicts with your personal life or career it can cost you. For the most part, people will behave in 1 of 2 ways. Either they will encourage you to do what’s best for you, or they will try and peer pressure you into drinking. If they continuously peer pressure you, it doesn’t necessarily mean they aren’t true friends, it maybe they are just immature. The inability to look at life as a whole, and instead focus on living moment to moment is a huge trait of immaturity.  In that case, it’s best to just avoid the situation and stay home.

As a rule of thumb be aware of your surroundings and take a hard look at decisions you change when altering your environment. Know that changing your environment to a setting that is calmer or more relaxing can positively affect a bad decision as well, giving you more opportunity to think things through with less external factors.

If you’re interested in learning more about how your environment affects you visit the contact page and reach out to me with any questions you may have.

Or you can email me at [email protected]