How we perceive information v.s. how it deviously conditions us 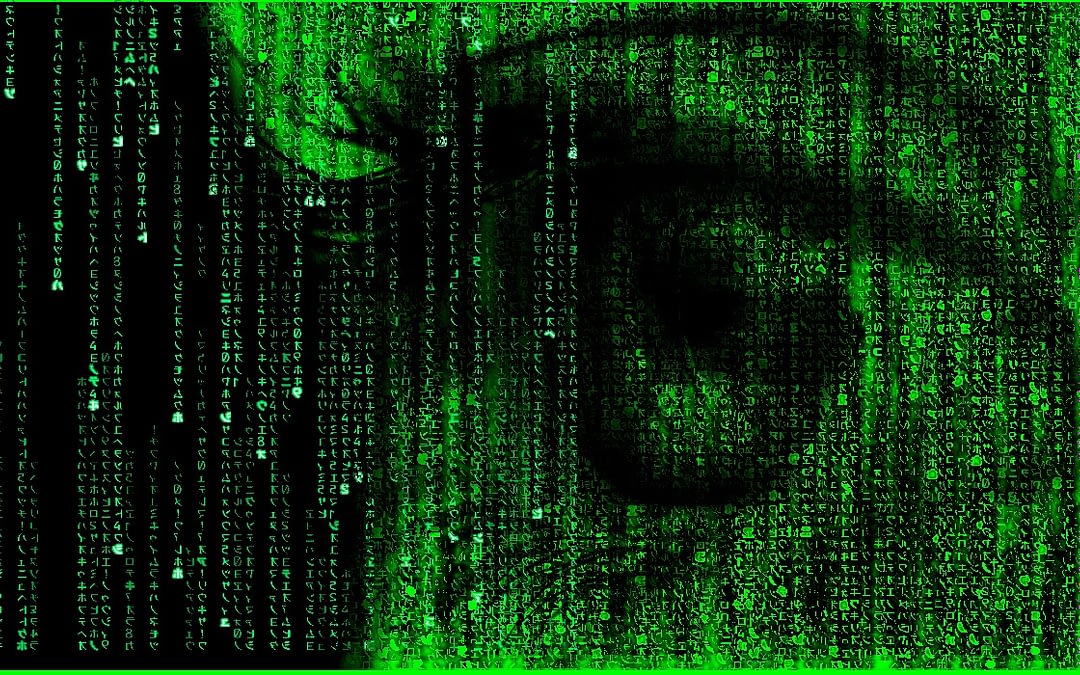 I think it’s about time to talk about information and the media, in particularly “The Big 6” and the illusion of choice. In 1984 50 independent media outlets controlled most of the media in the U.S. which balanced each other out. However, 36 years later in 2011 it was calculated that 6 media outlets controlled 90% of the media in America. Those companies, nicknamed The Big 6, own practically everything you watch on television, see in the movies, hear on the radio, or read in the news. The 6 media companies, along with a few examples of their media assets are:

* Fox Corp Used to be News Corp until they sold 21st Century Fox pictures to Disney.

** AT&T acquired Time Warner in 2018. Until the purchase Time Warner was a member of the big 6 and AT&T was not until this purchase.

*** Viacom and CBS have now merged and are ViacomCBS.

Since Viacom and CBS have merged The Big 6 are really The Big 5 now, further decreasing choice and increasing the influence of the 5 remaining Media Companies. This is just the tip of the iceberg. I only gave you 3 examples of outlets each media company has under their control, the full list of acquisitions is even more eye popping. Take AT&T for instance, they also own HBO, TBS, TNT, Cartoon Network, etc. For the average American choice is an illusion. When a person sees something on CNN and then reads about it in Time Magazine, it gives the narrative  so much more credibility. What your average American does not understand is that AT&T owns both, and if AT&T wants to bolster its claim about some fact mentioned on CNN they can, and will, use another media arm like Time Magazine to corroborate it. It’s the same thing ViacomCBS would do if it wanted to use Comedy Central’s The Daily Show to bolster CBS News’ narrative.

Why do things have to be this way? Can’t we get any fair and unbalanced information without opinions or commentary? Well, no we can’t… What’s worse is that we brought this on ourselves. In the 70s the nightly news usually operated in the red; that is they lost money. There was integrity involved, the networks did not want to pander to audiences. That doesn’t mean they didn’t want to make money, they cancelled every other show that didn’t bring them revenue, but the news was different. Monetizing the news cycle meant potentially opening up a can of worms you could not close the lid on. There is a very good movie about the whole shift in thinking about news called Network. It’s a must-see. In the movie networks decide to start monetizing their nightly news and things begin spinning way out of control. What’s great about this movie is that this was really happening during that time period and there was a real fear that if the news became monetized it would be only a matter of time before boundaries that should never be crossed disappeared which is apparent in the movie.

What you really have to understand is that these Big 5 companies all have their own agendas. On news stations they add color commentary and share their personal opinions with extreme bias, squashing opposition to their beliefs rather than offer any counter-argument. Instead of just giving you facts and letting you decide for yourself, these massive media giants manipulate you into thinking like them by offering their version of the events. Manipulation involves exaggerating particular facts, downplaying other ones, leaving out key pieces of information altogether, or attempting to make connections between events to paint a picture, all  so you make decisions based on their version of events.

To illustrate my point I’ll share something I saw on the news recently that was a textbook definition of manipulation. Some study had come out that claimed 1 out of every 100 people have COVID-19. My brother quickly did the math and it didn’t add up. Later on, while flipping through channels, the same study appeared on a different channel, but this channel was reporting that 1 out of every 100 people who have been tested have COVID-19.  Look how easily the story shifts by adding four words to it. Think about what conclusions you can draw from both stories and you will see they are much different. That is why it is important to have all the facts before you can truly make a well-informed decision.

The current transformation of information

Things have begun to radically change in recent years. More and more people get their information from Facebook, Twitter, Reddit, etc. every day but this is only making it more difficult to weed out the facts. There is more “fake News” or stories being written based on no facts at all that appear in this virtual hemisphere than anything on TV. Everything has become more opinionated and it’s up to you to decipher some balanced truth from multiple different sources, just be sure those sources aren’t all coming from the same pool of thought. What’s been dividing us as a country is our growing need to seek out sources that align with what we believe. Too often we fail to challenge our own views by exploring alternative positions, we are becoming too comfortable swimming in our own little pond and other ponds like it.

The closest way to get unfiltered information is to check out sites like The Associated Press or Reuters which report more fact and inject less opinion into their articles. This is because these are Global news reporting agencies that are more focused on reporting events. Other news outlets will cherry-pick stories they think are important, then begin twisting the information.