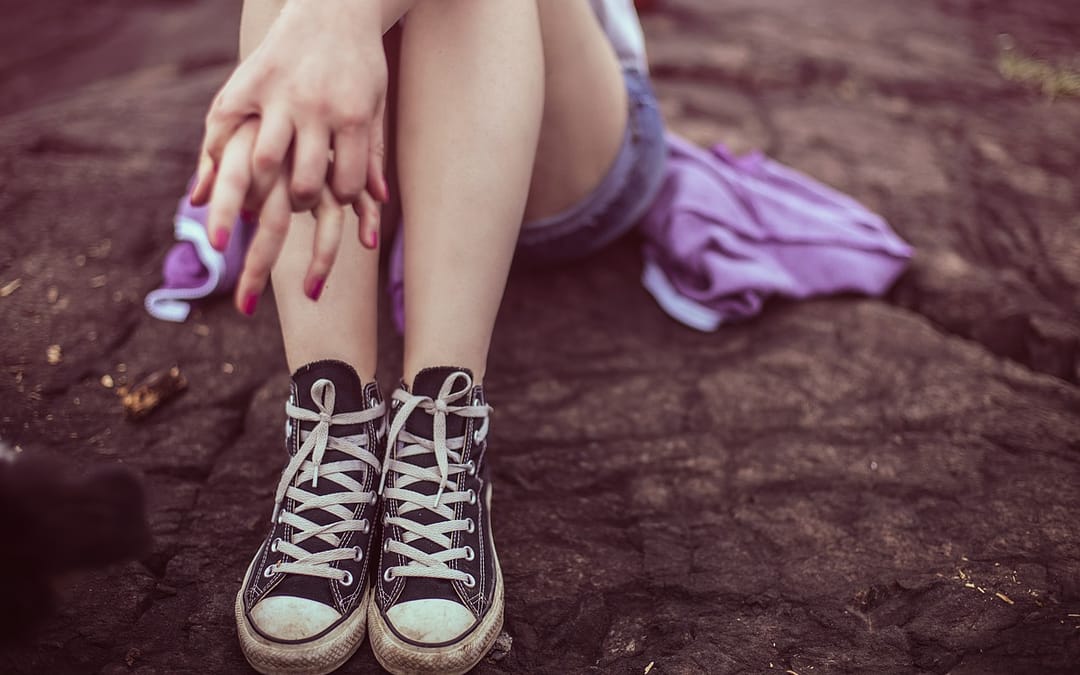 Think back to your teenage years

Everyone has had that moment where you look back at a situation you were in and thought “what the heck was I thinking when I decided to do that”. In your teenage years the frontal lobe of the brain which helps you to rationally think about things such as generating insights, good judgment, being self-aware, and assessing danger isn’t fully developed yet.  Because of this under developed part of the Brain as a teenager you are unable to rationally make choices as adults would in the same situation. Instead of rationally thinking before you make a decision teenagers decide with the emotional part of the brain which resulting in making impulsive decisions.

In my last post I talked about a situation involving a kid who makes a decision to smoke pot at a party. He did so through the emotional brain using impulsive decision-making, so he would get the instant reward of others liking him. The problem with making impulsive decisions is you only think about the immediate reward at that moment. You don’t take a step back rationalize the situation and think about what the decision could lead to in the future. Most of the time there is an exception to a lot of things.

I used another example of a kid who was self-aware took a step back and thought about what could happen in the future or what the negative effects of him smoking would be and didn’t make the decision to do so. Teenage kids can make good decisions at times but  because of the biological makeup of the undeveloped prefrontal cortex in their brain, they often make decisions that are not rational and thought out. 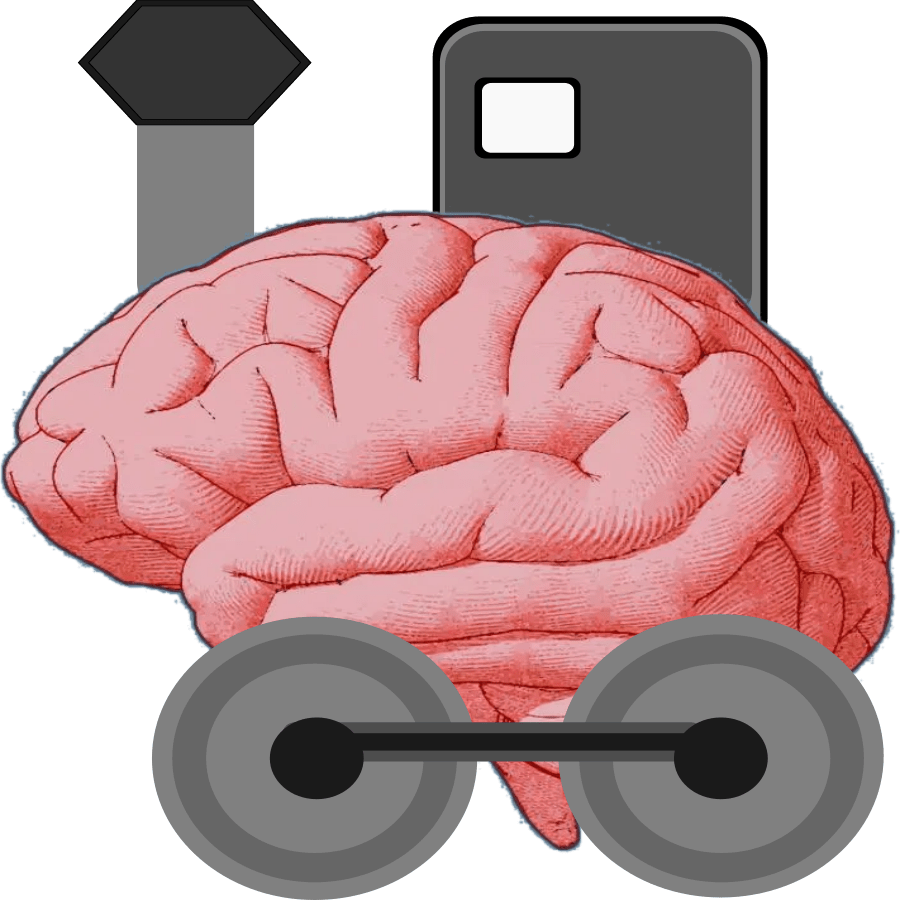 If you’re a parent It’s important to talk with your children about making good choices. Giving them real life examples of poor decisions that were made by people and the consequences they suffered that you may have read about, seen on the news, or experienced personally is very effective. By using real life examples with real life consequences it isn’t hypothetical anymore, it’s fact. This is important because we tend to think we know everything when we’re younger, and we can be quite ignorant towards things we are told from our parents and brush it off as something we’ve heard a million times. The more personal and real the situation is the higher the stakes are.

It’s also important to understand that adolescents are not making these decisions on purpose to be destructive. Due to do their undeveloped prefrontal cortex of their brain it’s difficult to rationalize a lot of things that click for you later in life. That’s also why later in life it’s difficult to rationalize decisions we made in the past, and we end up having that “what were we thinking?” moment because we genuinely can’t remember where our head was at the time.